On Jan. 27 the Syrian Arab Army (SAA) and its allies captured hilltops of Tal Hamad and Tal Koum in the Sheikh Miskeen countryside expanding a security zone around this city. The clashes with Al-Nusra, Jaysh Al-Islam and the Free Syrian Army (FSA) are continuing in this area. The town of Nawa is the next expected target of the loyalists’ offensive. If it’s captured, the Syrian army will be able to continue the advance in direction of Jassim. 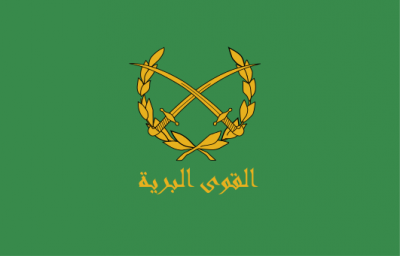