Study: US is an oligarchy, not a democracy - BBC News

Study: US is an oligarchy, not a democracy - BBC News


Study: US is an oligarchy, not a democracy
The US is dominated by a rich and powerful elite.
So concludes a recent study by Princeton University Prof Martin Gilens and Northwestern University Prof Benjamin I Page.
This is not news, you say.
Perhaps, but the two professors have conducted exhaustive research to try to present data-driven support for this conclusion. Here's how they explain it:
Multivariate analysis indicates that economic elites and organised groups representing business interests have substantial independent impacts on US government policy, while average citizens and mass-based interest groups have little or no independent influence.
In English: the wealthy few move policy, while the average American has little power.
The two professors came to this conclusion after reviewing answers to 1,779 survey questions asked between 1981 and 2002 on public policy issues. They broke the responses down by income level, and then determined how often certain income levels and organised interest groups saw their policy preferences enacted.
"A proposed policy change with low support among economically elite Americans (one-out-of-five in favour) is adopted only about 18% of the time," they write, "while a proposed change with high support (four-out-of-five in favour) is adopted about 45% of the time." 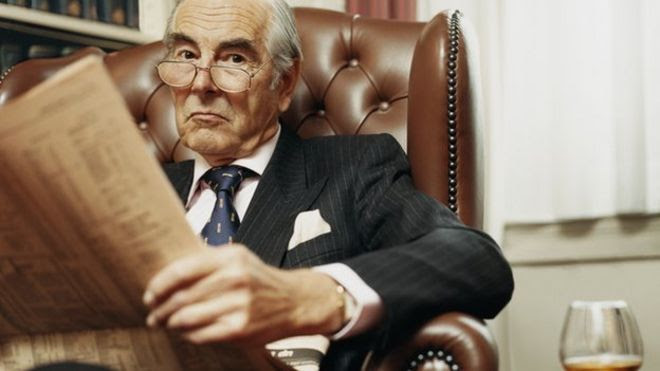